Jacket05 said:
What got me was at the beginning of the game there was a screen pass to Mason on 3rd and long where the announcer said "Mason caught the ball with absolutely no chance to get anywhere close to a first down" which wouldn't have been that bad except he said it as soon as Mason caught it and started to run with only one guy around him. Mason actually made that guy miss and got within 2 yards of the first. At least let the play finish before you trash talk the players. He actually made that same statement a few more times during other plays too.

I understood that the broadcasting was going to be focused on ugag as they are ranked #1 and we were 3 and 8 going into the game. The issue was at least one of them sounded like a die hard ugag fan calling the game. I watched it recorded and pretty much skipped all the talk between plays but what I heard from the one announcer was completely biased announcing. I did feel like Dan Orlovsky tried to keep it fair and had at least some positive things to say about us (at least in what I heard).
Click to expand...

Happened more than once, and in that same drive.

croberts said:
Tell me when we played #6 and #1 back to back and that’s probably when if ever we were shut out back to back. Sadly, I was bothered by our other game performances more.
Click to expand...

Yeah but our offense was boring. This is MUCH better!!

One stat regarding the defense that nobody's pointed out is that we held Georgia to 40% third down conversion rate! That's pretty good....
Problem is they only had five third downs the whole freaking game! 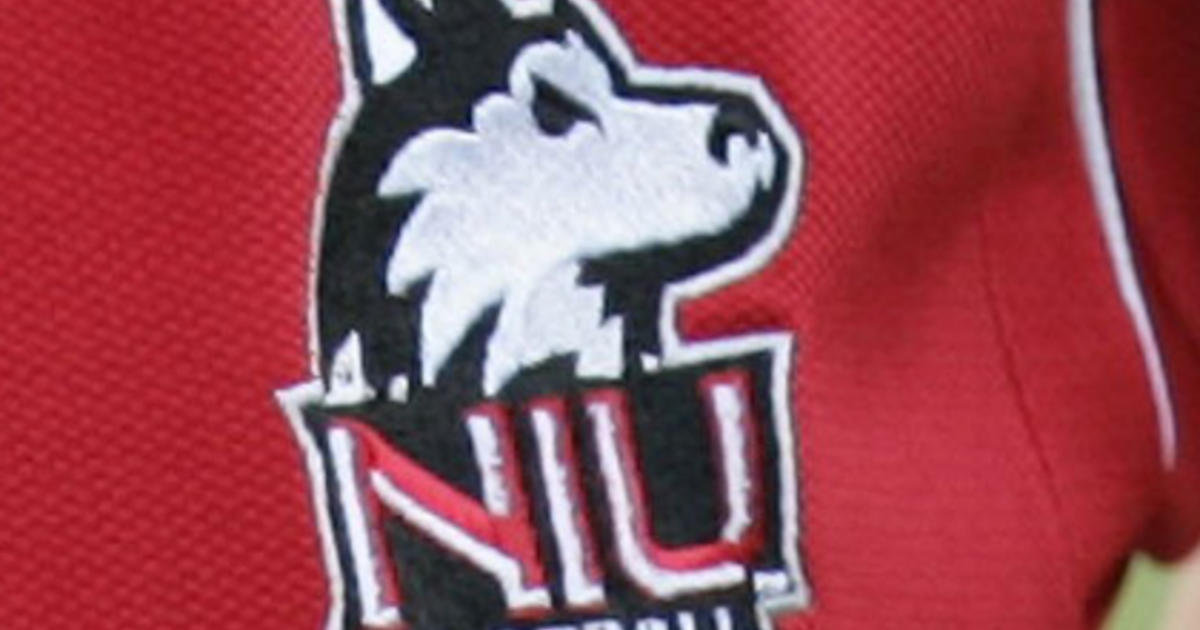 And Northern Illinois won their division this year. Just depends on how negative you want a loss to appear.

Some on this board say this is year 3. I consider this year 1. We started with year 0. Then COVID year. Now year 1. I like the raw talent on this team. I like the recruits and commits comments. I like the decision to keep Collins. I also agree that I would like to see a new defensive coordinator.

Continue bickering. Some probably wanted to get rid of CJP…and probably cheered when we took home a banner last year.
Click to expand...

awbuzz said:
One stat regarding the defense that nobody's pointed out is that we held Georgia to 40% third down conversion rate! That's pretty good....
Problem is they only had five third downs the whole freaking game!
Click to expand...

thats like a few years ago when we had a "good" 3rd down conversion rate on defense. problem was most teams got 1st down on 1st/2nd down and rarely needed 3rd down. although if we got them to 3rd down, we did a decent job stopping them

It's still very much a LOS game and we still have a long ways to go on both LOS both in talent and depth. Ugag basically ran the most vanilla offensive scheme today as they were not very concerned with losing or it being kept close.

forensicbuzz said:
Oh. Mind reading. I get it now. My apologies.
Click to expand...

stech81 said:
You know the sad part is we didn't play to win ( which we knew we wouldn't ) but we played to try and not loss so bad. And the real sad part we couldn't do that unless you think 45-0 was good.
Click to expand...

Could have been 90-0 if UGA wanted to

LibertyTurns said:
The early ‘80’s were bad but we had a chance to beat even the top teams in the country then.
Click to expand...

I think that is what some people don’t understand about our current malaise. Sure we have had bad records and bad teams in the past but Tech always seemed like they were capable of an upset, even against a ranked team. Now there is absolutely no chance of beating any top 20 team, let alone a top 10 team. There is no mystery left in watching a game; you already know the plot and the ending.

Northeast Stinger said:
I think that is what some people don’t understand about our current malaise. Sure we have had bad records and bad teams in the past but Tech always seemed like they were capable of an upset, even against a ranked team. Now there is absolutely no chance of beating any top 20 team, let alone a top 10 team. There is no mystery left in watching a game; you already know the plot and the ending.
Click to expand...

Paint is expensive these days. It might even cost more than horse manure

That would be Dr. to you.

I’m talking about solid teams, not overrated teams, like in the 70s when we came within a few minutes of knocking off Southern Cal who finished number one in the nation and undefeated.

Yes but they finished 6-6 which means we still haven't beaten a P5 opponent with a winning record these last 3 years.

Turns out they were highly overranked.

You have got to be kidding me. Nope got out in 1992 with a BESM degree. I am in some of the photos within the Focused on the Top book. I had a job on WREK my freshman year 1988 as my the play by play broadcaster for Georgia Tech Beesball. My fraternity finished as high a 4th place in the Mini 500. I played pick up games with Georgia Tech legends at SAC. I am a Georgia Tech fanatic and alum who believes coaches lose games…including Boss Ross in 1988 on an onside kick against UVA. Coaches also recruit. And we have not recruited like this in years. And possibly in this NIL new world, CGC’s antics work. Heck even today’s engineering degree enables more labs and less classes. How many on this board took 7 math classes and 3 thermo classes. Not today’s students.

They finished 6-6 and unranked.

Just finished watching Bedlam, and the elation and relief of the Oklahoma State fans was incredible to see. They had lost 6 in a row, and only won 2 of the last 18. With so much anguish and defeat, and Oklahoma destroying OSU in the series, this win gives them a legit shot at the CFP.

After a decade of being Ohio State’s little brother, Michigan finally broke through. They’ve got a chance to make it to the CFP and are legit contenders for the first time in forever.

Under different circumstances, Washington State ended a 7 game losing streak and will go bowling while Washington sits at home this bowl season. They stormed Washington’s field after the game

So seeing all of those little guys beat their rivals this year got me thinking. Does our fanbase have any belief that we’ll get to experience that feeling of elation and relief again? We’ve been dominated by Clemson and UGA, and both of them have turned into perennial powerhouses while we’ve turned into a cellar dweller. It’s just hard for me to imagine us beating UGA anytime soon. They’ve accumulated so much talent, it’s literally like playing Alabama now. I have no belief we would compete or even play with Bama, but for some reason I feel like we could beat UGA. I am so ready to get out of this rut, but UGA is on a mountain overlooking our rut. We have so far to go to ever beat them again unless they have some serious issues. I just want to feel what these other fanbases are feeling today again
Share:
Facebook Twitter Reddit Pinterest Tumblr WhatsApp Email Share Link
Top