I think between now and Wednesday Tech needs to find a way to get Deebo Coleman more involved on offense. Shooting 55% from the field and from 3. I get he is still figuring out how to get open but I would love to see some Spain PnR with Devoe is the ball handler Ush as the roller who has the ability to be a passer with Howard in the dunker spot and Deebo as the down screener.

Tangential to GT sports, but Memphis dumped Pastner to get Penny, and despite a truckload of NBA prospects, he’s not getting it done, and expectations are getting reset
(100% paywalled article linked in the tweets)

slugboy said:
Tangential to GT sports, but Memphis dumped Pastner to get Penny, and despite a truckload of NBA prospects, he’s not getting it done, and expectations are getting reset
(100% paywalled article linked in the tweets)

They’ve certainly got a truckload of athletes. I watched a little bit of their game against VT, and their length and athleticism in the full court press gave Murphy, VT’s point guard, fits. Penny’s squad is traveling to the cesspool on Wednesday. Let’s hope they beat the doors off the dwags.

slugboy said:
Tangential to GT sports, but Memphis dumped Pastner to get Penny, and despite a truckload of NBA prospects, he’s not getting it done, and expectations are getting reset
(100% paywalled article linked in the tweets)

Jacketman99 said:
Really hard to believe that they have not been to the tournament since 2014 with all the talent that they have recruited.
Click to expand...

Probation got them in there somewhere.

It’s amazing—Pastner might have the best record there since Calipari. His replacements didn’t blow his record out of the water.

I've said before we were hoping the problems Pastner had at Memphis were more issues with Memphis and it certainly looks like that is the case.

Of course me living in Memphis probably shades my opinion on that matter.

Sam Vecenie of The Athletic posted a story on 7 Upperclassmen to watch as the season continues. Mike Devoe made the list

Michael DeVoe’s pathway is a bit more traditional. He was a top-60 recruit in the country out of Montverde Academy after transferring there from Oak Ridge High School in Orlando. He played with guys like RJ Barrett and Andrew Nembhard at Montverde on their way to winning the GEICO Tournament national title in high school. And throughout the years, he’s slowly but surely carved out his standing in the ACC. DeVoe is the last man standing of Georgia Tech’s star trio from last season, including Moses Wright and Jose Alvarado, that led the Yellow Jackets to their first NCAA Tournament appearance in over a decade. DeVoe won the ACC Tournament MVP award and has taken that late-season momentum and run with it.

Long considered an elite shooter, DeVoe is a career 42.1 percent 3-point marksman who has made over 40 percent from distance in each of his last two years prior to this one while taking over five attempts and averaging at least 15 points. And so far this season, DeVoe has taken an even bigger step forward. He’s currently third in the country in scoring while shooting an absurd 54.9 percent from the field and 53.2 percent from 3. His range is well beyond the NBA 3-point line. But more than that, he’s also a terrific passer who averages about four assists per game, including some high-level looks. His handle is strong. As an offensive player, there is a lot there.

His game against Wisconsin and potential first-round pick Johnny Davis was outstanding. Davis is a terrific defender and took on a large portion of that matchup. DeVoe caught him and the rest of Wisconsin for 33 points. Early in the game, the Badgers went under screens and dribble-handoffs, allowing DeVoe to showcase his quick trigger release if you don’t get up into his space. They started to go over on him, so he then began attacking and dished out some terrific live-dribble passes. Then he hit Davis with a between-the-legs dribble into a hesitation pull-up, stepback 3 to nearly end the half, giving scouts a feel for how technically sound his footwork and handle can be. After that, the Badgers really started to get in space to stop him from taking 3s, so DeVoe showcased some driving prowess with inside-hand layup finishes as well as a couple of floaters. It was as complete an offensive performance against a high-level defender as I’ve seen this year.

So if DeVoe is 6-foot-5 and an elite shooter, why is he not showing up on draft boards? I think he should, which is why I’m highlighting him here, first and foremost. But there are some concerns. I’ve asked some scouts what they think, and generally, the thought has been that in the past, DeVoe has been the kind of guy who goes off for 37 against a bad team then struggles more against good teams. While he showcased great play during last year’s ACC Tournament and the Wisconsin game, he has recently struggled a bit more against North Carolina and LSU. He’s not an awesome athlete, and his defensive ability is not particularly great. He has shown the ability to be a part of good defenses in college, including each of the last two years. But he’s not the reason for that, either. He can get beaten off the bounce, and there are some real explosiveness and athleticism concerns for him to deal with NBA players.

I see DeVoe as a top-70 type of player and a definite two-way option right now. He’s absolutely a player worth tracking, and it wouldn’t stun me to see him get drafted.

It may be time to go more to a three forward and two guard offense. We need some scoring punch at center or figure how to get it elsewhere. So far not happening.

g0lftime said:
It may be time to go more to a three forward and two guard offense. We need some scoring punch at center or figure how to get it elsewhere. So far not happening.
Click to expand...

Looks about right to me. May substitute Howard depending on the match-up.

Jacketman99 said:
Looks about right to me. May substitute Howard depending on the match-up.
Click to expand...

I agree. I heard Howard had a hurt ankle. Saba is big, strong and eager and may be next in. I just he would slam dunk every time possible! His length and energy has a lot to offer. Meka is a no fearless go get the ball guy.

Did you and Northeast travel back in time to start a beef? Thats what we do in '22? 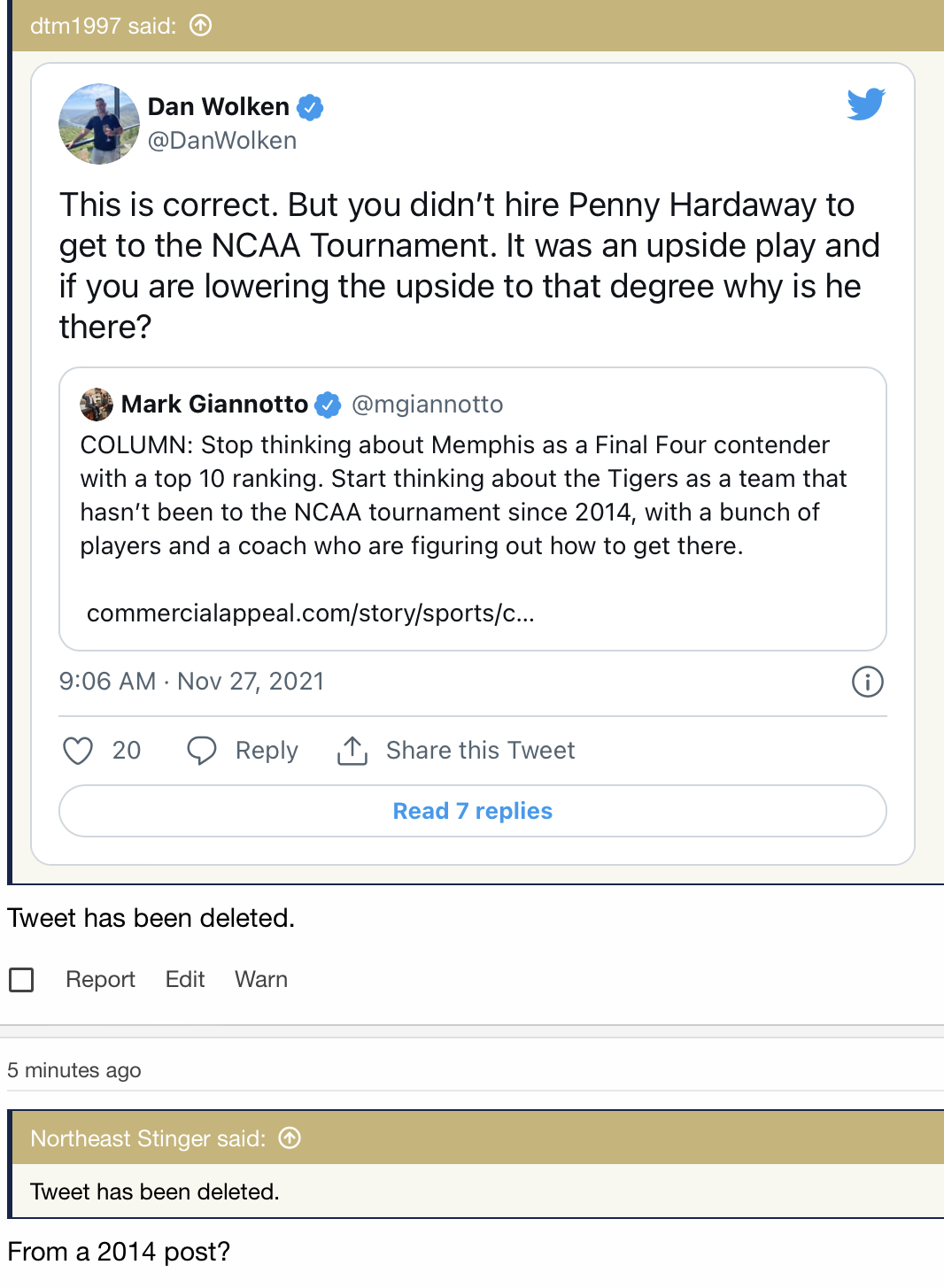