Get out the Flea Spray; GT Traveling to the pound Friday Night Lights! [email protected]

Who will be at this pre-Clean Old Fashioned Hate game? I'll be over in Section 107.

Fall is in the air, and we are ready for Howard to posterize some of those exTeammates up in the farmland North of Atlanta.

Let's go put a hurting on jowja, and get our punches in before next weekend. 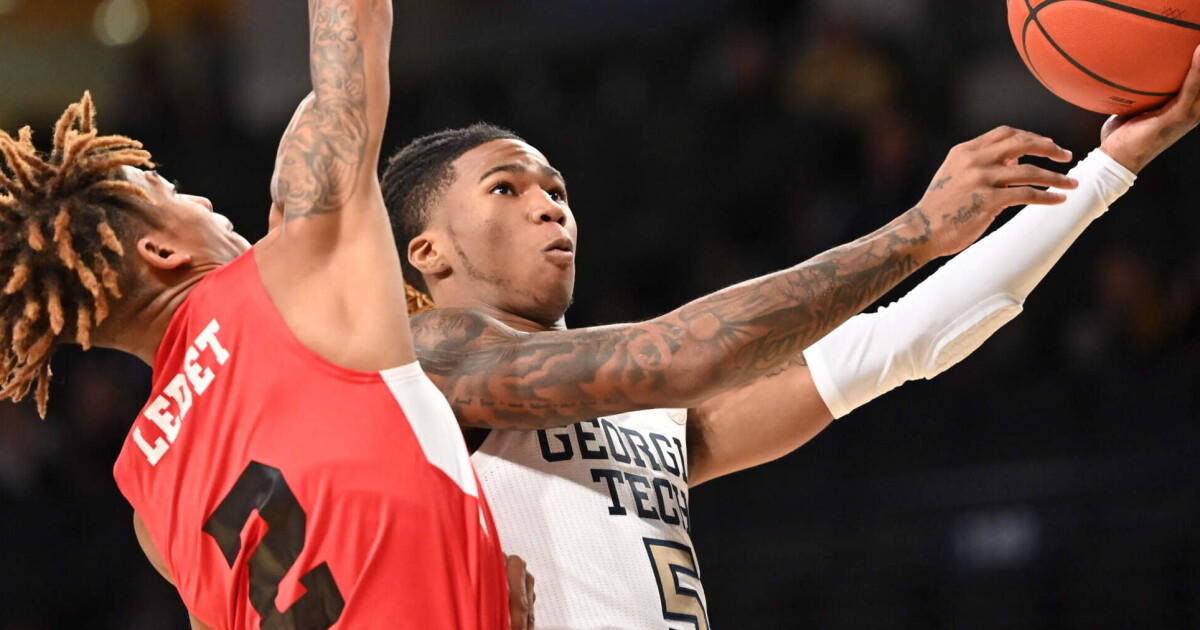 Jackets and Bulldogs tip off at 9 p.m. Friday at Stegeman Coliseum

the loyal opposition's write up: 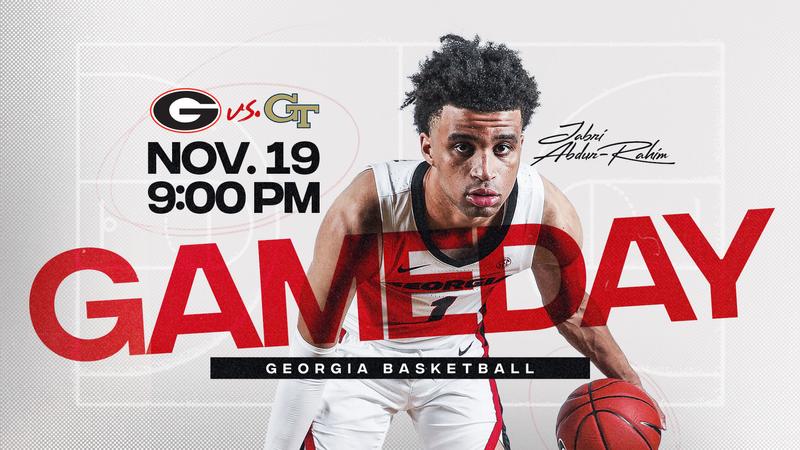 Nothing better than a W against DemJojaBoys so hope we drop a dominating performance on them.

Only one Vegas bookie with a line so far. Tech by 5.5!

New Old Guy said:
Only one Vegas bookie with a line so far. Tech by 5.5!
Click to expand...

I’ll be driving up for it. Looking forward to Cali n Tito’s and Pastner (finally) getting his first win over the dawgs

Let’s go, Tech!!! I would love to jump all over these guys from the start. Good opportunity for a solid road win tonight.

We should win this game. I have seen some of UGA basketball this year, and we are the better team.

Important game to win for post-season aspirations. A loss here would hurt at selection time.

Over/Under on Howard's performance for his "homecoming"?

Mutts have trailed 1st half of all 3 games. They’ve outrebounded all 3 teams. Let’s get out of the blocks fast, and block out hard. Also, get Jalon Moore some run!!!

Yeah I am calling for a double double from Howard tonight.

Also, I am hopeful we press them from the jump and get out and run all night long. They can not keep up with the depth we have now at guard and bigs. Hopefully Saba is back today and he and Meka can split the load down low with Howard when we get out and rimrun.

I think we will see more of our zone tonight too than the first three games. Seems like we have been building back into it, which makes sense as the young guys are going to need game reps in the switches we do when we get to ACC Play.

I think we win by 10+ and I think we look like we are locked in and in control all night. uGa is a solid SEC Team, so they won't go down easy, but we won't put them down easily either. Jump on them with malice and great prejudice from the jump and watch them wither away in the second half based off our propensity to run, depth from the bench and shifting zone frustrating them into turnovers and easy transition buckets.

Also calling for our guy Jordan to have a night tonight. I think he will be flying in transition (both down the court and to the rim) repetitively tonight. We seem to be figuring out how to clean out the lane in our half court sets, so hope to see some good shooting performances from the guards as well.

MWBATL said:
Important game to win for post-season aspirations. A loss here would hurt at selection time.
Click to expand...

Lose this one selection won't matter as we will be way to far off the bubble to even be considered.

Biggest game of the year

MWBATL said:
Important game to win for post-season aspirations. A loss here would hurt at selection time.
Click to expand...

Root4GT said:
Lose this one selection won't matter as we will be way to far off the bubble to even be considered.
Click to expand...

This probably ends up being a quad 2 or quad 3 game. If quad 2, not a huge issue if we lose but a nice boost if we win. If quad 3, then it becomes more of a problem. Let's just win.

TooTall said:
Who will be at this pre-Clean Old Fashioned Hate game? I'll be over in Section 107.
Click to expand...

Wasn’t this in the GaSo game thread?

Location
ends of the earth

I'm not optimistic, unfortunately. We are the better team, but for some reason, over the last few years, UGA plays out of the minds for this game. Some random scrub will go off for 18 points and we walk away disappointed. I like our team, and I like our chances in most any game, but I am trying to protect myself from any expectations tonight. Guard your heart, right?
Share:
Facebook Twitter Reddit Pinterest Tumblr WhatsApp Email Share Link
Top