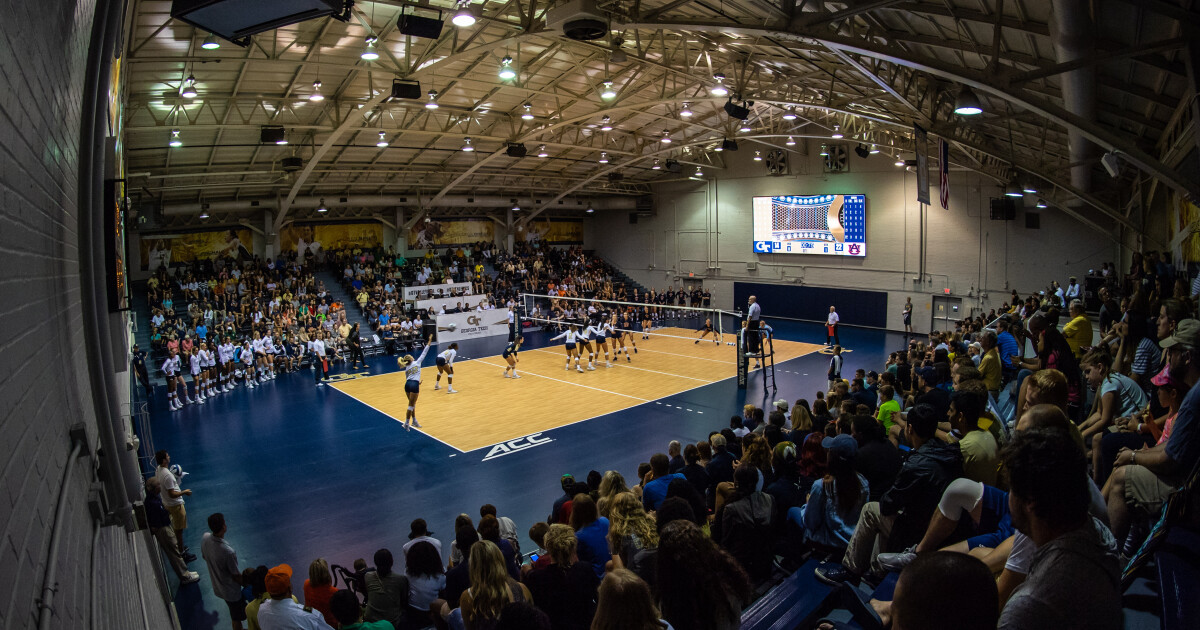 Nicole sat out last season for Nebraska, before the transfer to GT. She will be a Sophmore at Tech. Wonderful student.

Prior to joining the collegiate ranks amongst the stark competition in the Big Ten, Drewnick was a two-time Texas 6A State Champion at Hebron High School during her freshman and sophomore seasons. She played both setter and hitter for her club volleyball team, Texas Instinct, as they finished third in the USA Division at the USAV Junior National Championships in 2016.

Drewnick comes from a family of athletes as her mother, Cilene, played volleyball in the 1992 Olympics for Brazil while her father, Eduardo, played basketball for the Brazilian National Team as well as in college at Lamar, Southern Idaho and Houston.

ramblinwreck.com shows 15 on the roster, not including the 4 early signees or 4 late ones. 23 total?

Former GT Volleybee who played at Tech, starting in 2013…