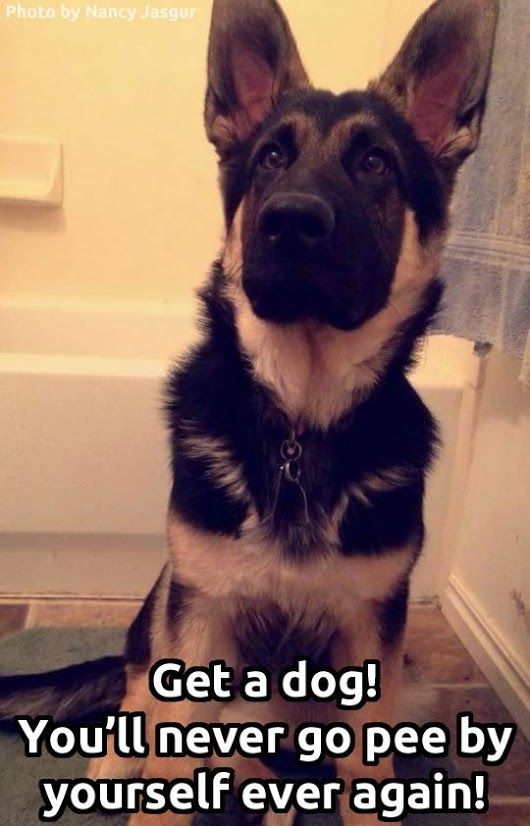 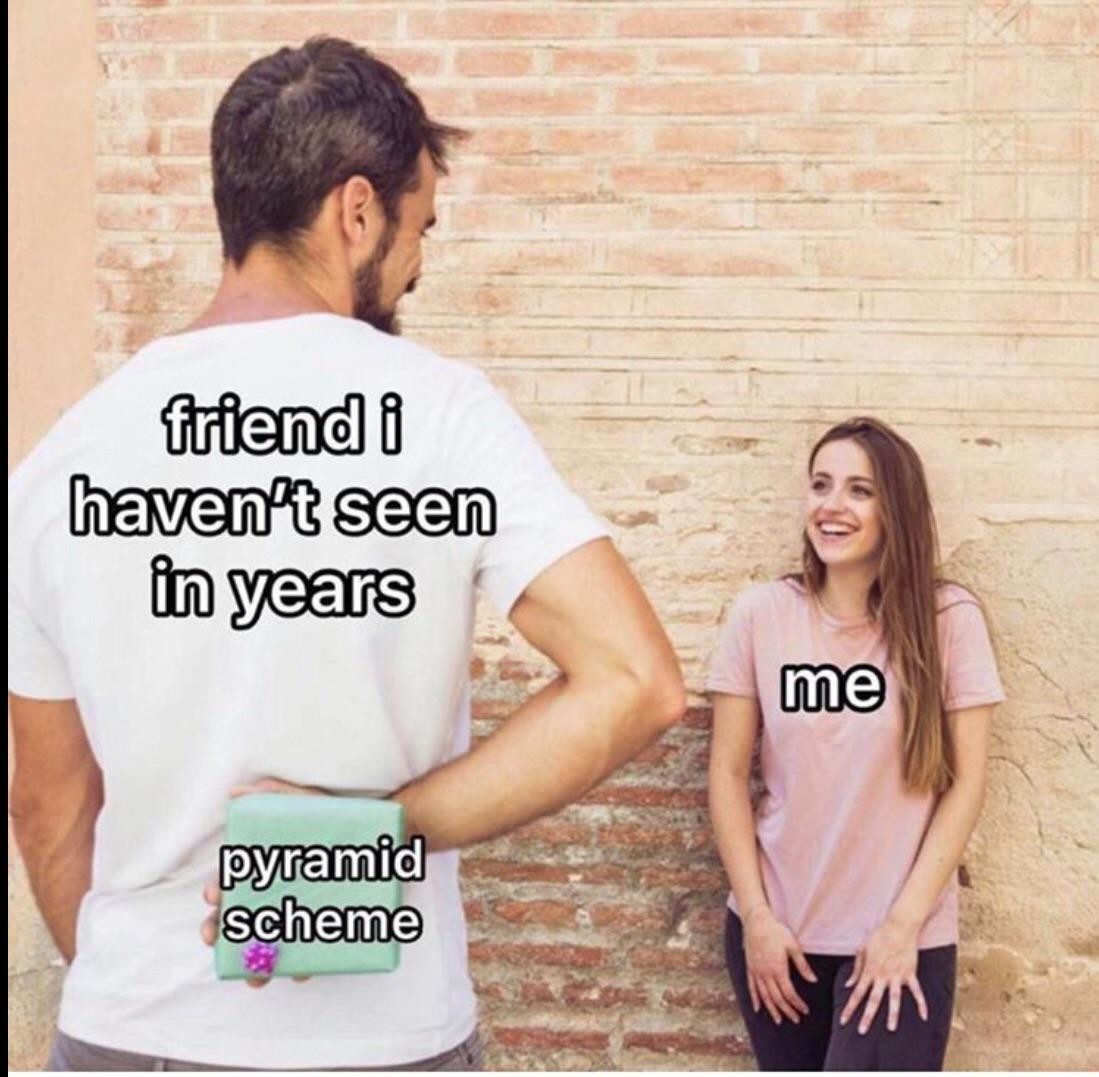 I am sure this one will ruffle a few feathers. 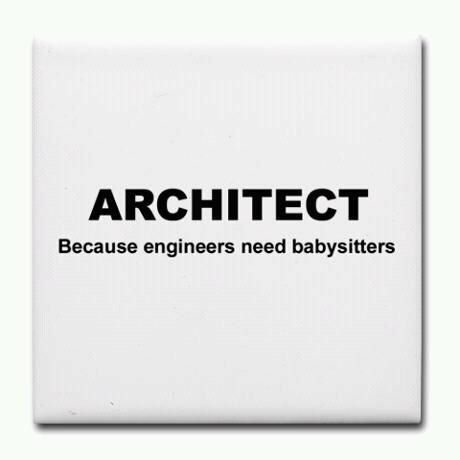 It is funny because it is true.

Animal02 said:
I am sure this one will ruffle a few feathers.
View attachment 6336
Click to expand... 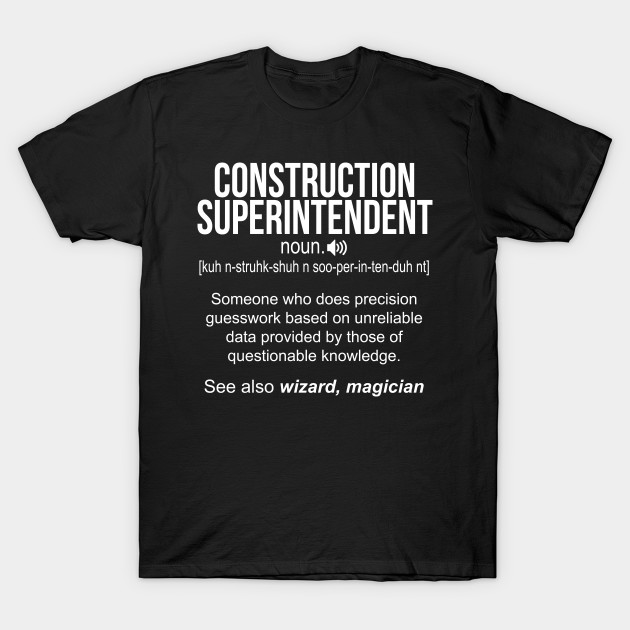 I pass out these at job meetings.

PLANS AND SPECIFICATIONS: The Plans and Specifications are without error

and agree in every detail. Any apparent contradiction between them claimed

Contractor. In case of disagreement as to the Architect's intent due to

alleged disagreement between the Plans and Specifications, the Project shall

be built both ways and the additional cost shall be born by the Contractor.

CHANGED CONDITIONS: Subsurface conditions differing from those shown on the

Drawings, and any change in the nature of the Work, shall be viewed as bad

INSPECTION: Armed inspectors will be present at all times to enforce the

wishes of the Architect.

VISITORS: All visitors shall be given access to the Project and shall be

allowed to participate fully in supervision of the Contractor's forces and

operation of his equipment.

ACTS OF GOD: Acts of the Architect shall be considered Acts of God and

shall not be questioned.

CATASTROPHES: Any and all catastrophes which befall the Contractor during

execution of the Work shall be satisfactory to the Architect.

ABSENTEEISM: Should the Architect or any of his staff be absent from the

job site for an extended period, the Contractor shall send flowers and

inspirational messages at the rate shown on the bid schedule. At such times

as the Architect or any of his staff returns to the job site, a ceremony

appropriate to the occasion shall be arranged by the Contractor.

PAYMENT: Payment for completed work will be made at the end of the calendar

month; the calendar month to be as selected by the Architect. It is agreed

ARBITRATION: Disputes which cannot be settled to the satisfaction of the

consisting of the Architect and his staff.

OBJECTIONS: Objections by the Contractor, herein aforesaid, are

facto, quid pro quo, and hic haec hoc. The Contractor shall have no lawyers

Limitations can be applied to the Project herein described.

Architect. Exhibition by the Contractor of dictionaries refuting the

Architect shall be considered flagrant violations of proper deportment.

CONTRACTOR - A gambler who never gets to shuffle, cut or deal.

SUBCONTRACTOR - The one the Contractor gets to blame when the Project

OWNER - One who orders dinner without looking at the menu. The one who

pays for whatever the Architect and the Contractor decided to serve him.

BUILDING INSPECTOR - A former Contractor smart enough to get into another

line of work. Someone who changes ends in a tug-of-war.

in a different union.

BID - A wild-assed guess carried out to two decimal places.

BID OPENING - A poker game in which the losing hand wins.

LOW BIDDER - A Contractor who is wondering what he left out.

ARCHITECT'S ESTIMATE - The cost of construction in heaven.

PLANS - The Contractor's peek at the Architect's secret.

SPECIFICATIONS - The stick used by the Architect to whip the Contractor

whenever the Contractor makes a wrong guess about the Architect's secret.

RFI - The Contractor's request for a hint about the Architect's secret.

and Architect do battle to see who will be the lion.

ARCHITECT'S APPROVAL - The coin toss that occurs after the game has begun.

CRITICAL PATH METHOD - A management technique for loosing your shirt under

CONTRACTOR'S SCHEDULE - Comic relief in a play about construction.

CHANGE ORDER - The Contractor's chance to win the lottery.

OSHA - A protective coating made by half-baking a mixture of fine print,

red tape, split hairs and baloney -- usually applied at random with a shotgun.

after buying a big-ticket item on time.

UNION - A group of pseudo-economists who believe that income should

STRIKE - An effort to increase egg production by strangling the chicken.

DELAYED PAYMENT - A tourniquet applied at the pockets.

SUBSTANTIAL COMPLETION - The date upon which the Architect gives up.

LIQUIDATED DAMAGES - A penalty for failing to achieve the impossible.

COMPLETION DATE - The point at which liquidated damages begin.

WARRANTY EXPIRATION DATE - The point in time after which everything ceases

AUDITOR - People who go in after the war is lost and bayonet the wounded.

LAWYER - People who go in after the auditors and strip the bodies.

Where can I find a copy of that?

Where can I find a copy of that?
Click to expand...

Send me a PM with an email and I will sent the Word doc if you would like.......but all I did was copy and paste it.

Yeah I did the same and copied it onto word. Thats good stuff.

Peacone36 said:
Yeah I did the same and copied it onto word. Thats good stuff.
Click to expand...

There is a bit of truth in all of it. 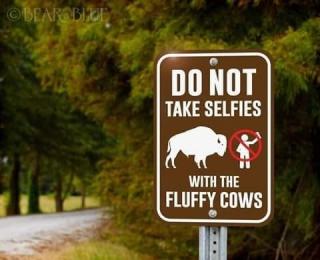 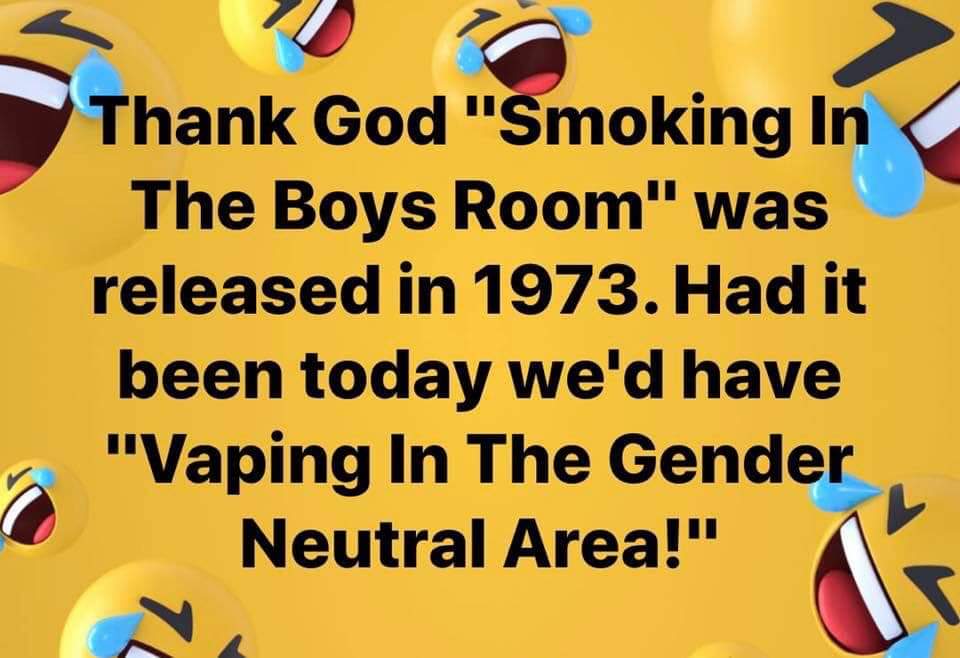 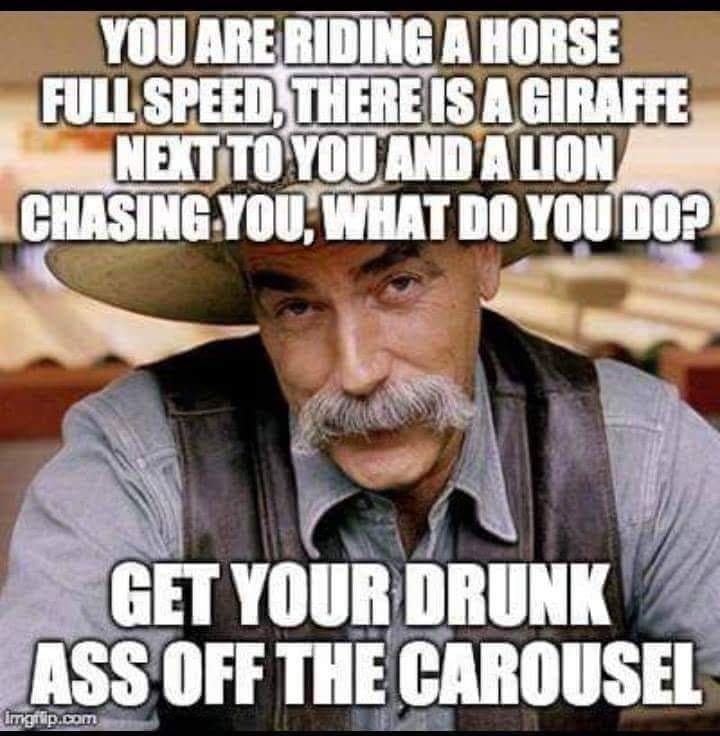 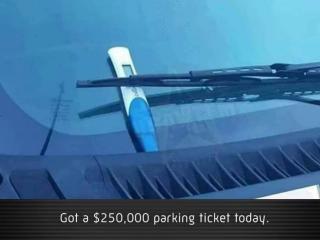