D-man44 said:
Ugh didn’t get a 2 way was hoping he’d latch on with someone
Click to expand...

Sounds like with the E10 contracts you basically have a G-League team to play on plus (if the parent team waives you, you get a $50k bonus for signing with the G-League team). The Clippers still have one 2-way slot open, so the door is not closed there either (though they have a qualifying offer out to an NBA veteran) - E10 is another tryout series for Moses possibly. Biggest thing is he gets to attend the pre-season training camp with the E10 designation so has a chance to get noticed.

Pay, though, is not great in G-League (even as an E10 player would likely be $85k - that's including the bonus), but keeps you closer to the eyes of the NBA. I believe the 2-way is $462k (half of league min, so Jose is in pretty good shape this year). Overseas sounds like pretty good paydays these days. I heard the average salary in several - China, Australia, Germany - is well into the six figures now (I'm sure it depends on the league), but leagues there are now starting to put limits on the number of out-of-country players. But of course you have to want that type of lifestyle away from family/States and language barriers.

Figured this is the best place to post this? 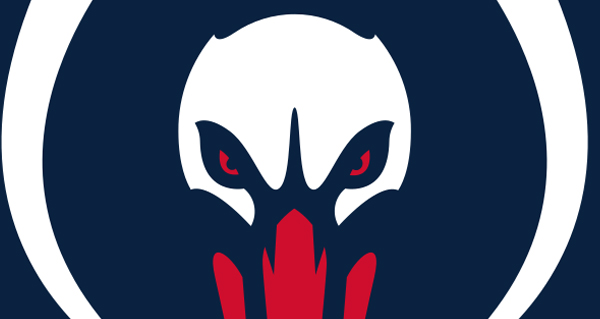 I see Moses is running with the clippers this preseason. He has a game at 10:30 and Jose and the pelicans play at 8:30.

I’ll try to link the highlight but Moses put a spin move and a dunk on Bol Bol that was absolutely filthy!

Based on Seguira, the highlight has gotten Moses in consideration for the Clippers' 15th spot along with two others competing who were ahead of him earlier.
Jose hasn't gotten much action and appears destined to start in G-League.
Hopefully both get to show something in their last pre-season game. 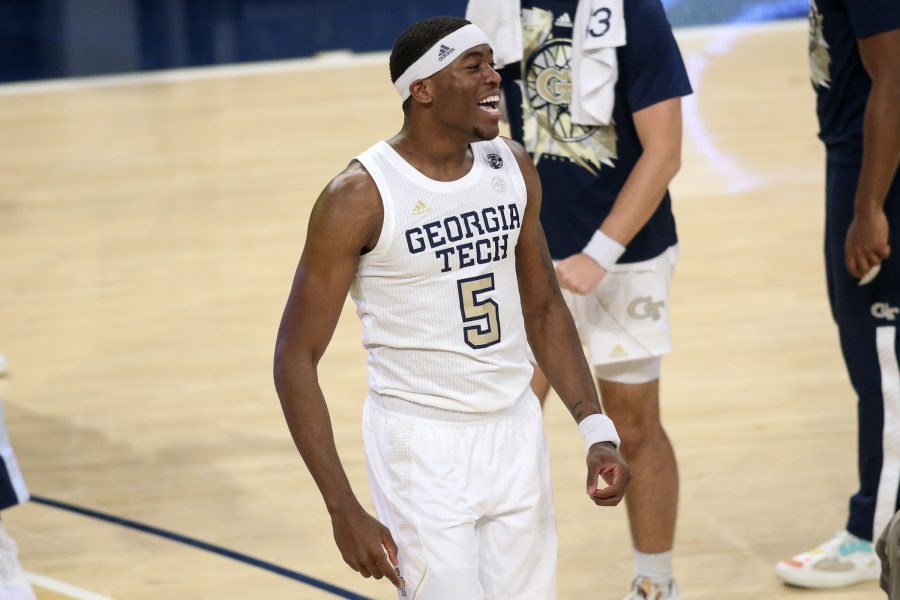 The Clippers have waived forwards Moses Wright and George King, the team announced today. Both players signed Exhibit 10 contracts with …

He did have this sweet jam over Bol Bol. Hope he gets picked up by someone.

The hot dog costume is nice

Just announced, Moses is on the training camp roster for the Agua Caliente Clippers of the G League, coached by none other than…Paul Hewitt.

Golden jays said:
Just announced, Moses is on the training camp roster for the Agua Caliente Clippers of the G League, coached by none other than…Paul Hewitt.
Click to expand...

This all comes full circle back to @CuseJacket, in a weird way.

Also, DLaB is listed as an assistant coach.

dtm1997 said:
This all comes full circle back to @CuseJacket, in a weird way.

Also, DLaB is listed as an assistant coach.
Click to expand...

dtm1997 said:
This all comes full circle back to @CuseJacket, in a weird way.

Also, DLaB is listed as an assistant coach.
Click to expand...

Wow, that didn't even register until you called it out. I need more sleep.

If you read thru Moses' thread again, you'll see that that observation was made by some and ignored by others. School 'em, AE. :cigar:

With all his experience, Kammeon could be a great resource for Moses. Looks like maybe he was ready to come home from Europe after a number of years and probably thinking this is his last chance trying to make the big-time. Pretty good stats the last several years.

Also saw that James Banks is on the G-League affiliate with Jose.

Alvarado on ESPN right now. Just drilled a 3 pointer for first points in a professional game!

Good for him. Glad to see his hard work paying off.