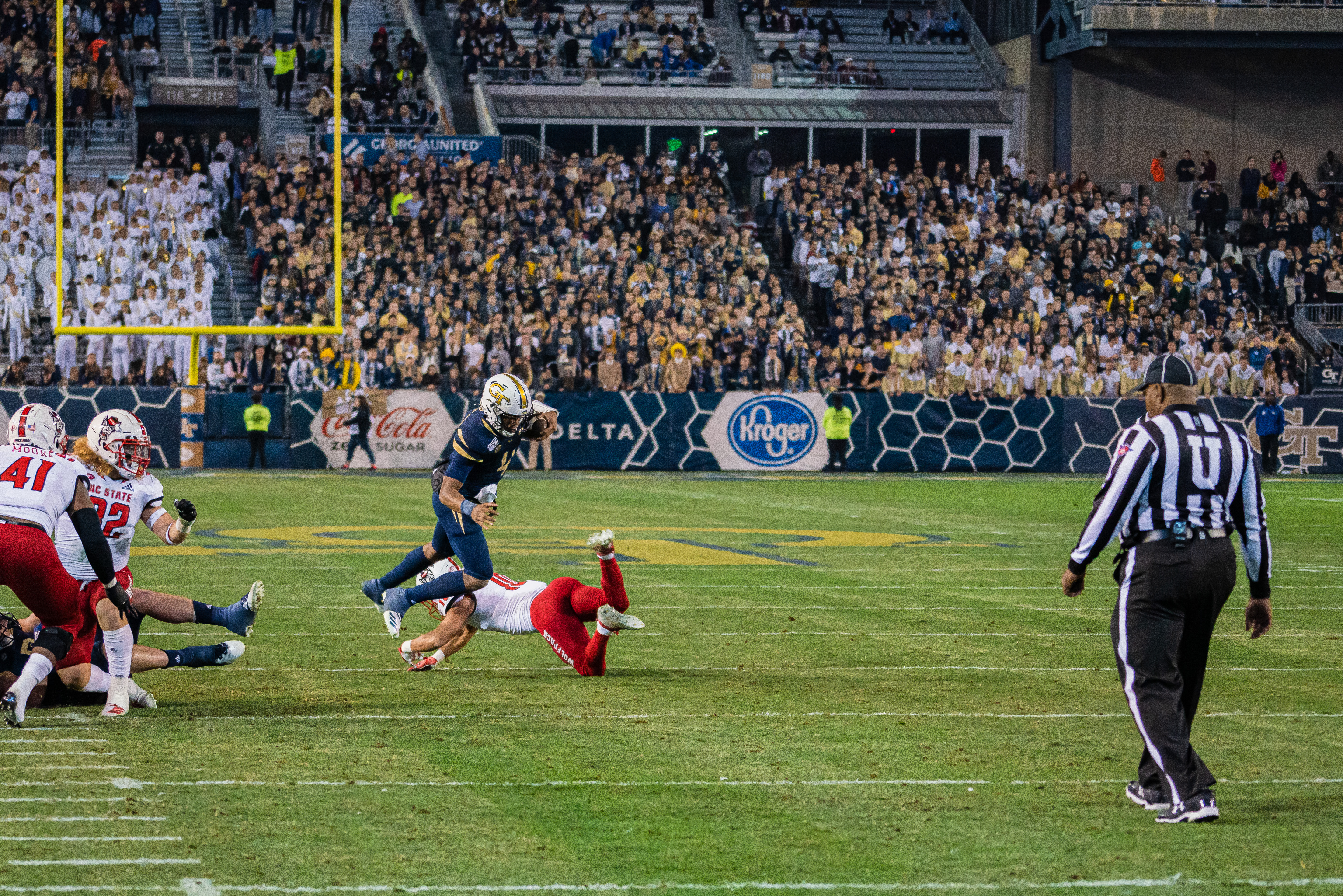 END_OF_DOCUMENT_TOKEN_TO_BE_REPLACED

Reactions HurricaneJacket, ibeattetris, slugboy and 2 others

Pack Up and Move On: Thoughts Ahead of GT vs. UVA 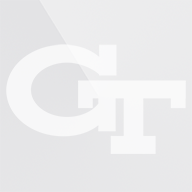 Another close game ends in defeat on The Flats. While the Jackets are seeing signs of improvement throughout the season in their first under a new head coach, they'd like to see that translate into stealing a few wins and shaking up the ACC Coastal (and, dare I say, take a shot at the Dwags). While Saturday's Homecoming loss was not the most exciting result, there is plenty to be excited about in the near future for this team. Let's take a look at what went well against Pittsburgh and what to watch for this week against UVA.

Georgia Tech's secondary had yet another strong game. Juanyeh Thomas proved again to be a focal point of the defense with an incredible one-handed interception and a chase-down tackle for loss against Pitt last weekend. But Thomas was not the only one who performed well. Thomas and Tre Swilling combined for 3 of the team's 4 tackles for loss, while Tariq Carpenter added another interception. Tech forced 3 takeaways all from the linebackers and secondary in the match-up. The secondary will be a vital piece moving forward against a team as strong as UVA. While Cavaliers Quarterback Bryce Perkins is fighting off a knee injury, he is still dynamic on the ground and is connecting on 64% of his pass attempts this season.  Tech's secondary could make this a game by forcing the Cavaliers offense to become a one-dimensional unit.

I, along with a number of other fans, was relieved to see some magic from the special teams unit to keep Saturday's game alive. Jerry Howard busted through the line early in the third quarter to set the Jackets up inside Pittsburgh's red zone. On top of this, Tech's return team looked vicious and ready to set the tone for the game. While their exuberance led to a few flags, it is important to see physicality from the special teams unit. Howard's blocked punt really shifted the momentum of the game at the time, and big special team's plays will be very useful against a team like UVA. It also helps to have an NFL-ready punter, one also with a perfect QB Rating in Pressley Harvin, who can seemingly guarantee a flipped field when needed.

Improved Play From Both Lines

Coming into this season, one of the biggest questions for the new regime would be how they'd utilize and train an offensive line recruited for the under-center option offense. While this unit's productivity has been an uphill battle, there seem to be signs of life. Last Saturday, taken in context of playing against a Panthers defense that ranked #6 in the nation in fewest rush yards allowed per game, Tech's run blocking to the outside looked good and helped top-rated RB Jordan Mason bust a crucial 18-yard run to the Panthers' 6-yard line late in the 3rd quarter. Another big play was James Graham's 51-yard touchdown toss to true freshman WR Ahmarean Brown. On that play, the line was able to hold a pocket for Graham to step up and deliver a perfect throw in stride.

On the defensive line, Antwan Owens showed out with a sack. There were missed assignments across the defense on Pittsburgh's Wildcat run for a touchdown. While the defensive line is not getting into the backfield on every play, they matched up well and allowed the linebackers an opportunity to fill gaps and make a play. This measuring stick is also useful when you have headhunters like Thomas and Carpenter sneaking into the box from the secondary to slow down the run game. This week the Jackets' defense faces a Virginia offense ranked #88 in offensive efficiency on the year. Keeping them in check is easier said than done when challenged with a dynamic quarterback in Perkins.  Doing so will of course be crucial in helping the Jackets navigate to a victory.

Bring Back the QB Carousel?

Oh boy, do I look forward to the discussion on this one. The Jackets have not necessarily found their bona fide starter of the future this season. While Graham looks to be the guy first in line, he had some trouble Saturday moving through his progression on RPO's and hitting the open receivers for short yardage. In came Lucas Johnson, who delivered a perfectly thrown ball to TE Tyler Davis on his first snap. Johnson's consistency in hitting those throws helped put together a promising 3rd quarter drive for the Jackets. Should Collins should continue to roll with the hot hand in this scenario?

My hot take is red zone offense. Against teams like UVA and especially Georgia, we cannot afford to have drives end at the one yard line. In this case, my preference is to put Tobias Oliver back behind center running the option that he does so well with. In short yardage scenarios, I'd rather see Mason, Howard, and Oliver carry the load with their legs than take chances like we saw last week.

The Jackets match up with UVA for a 12:30 kickoff in Charlottesville on Saturday. 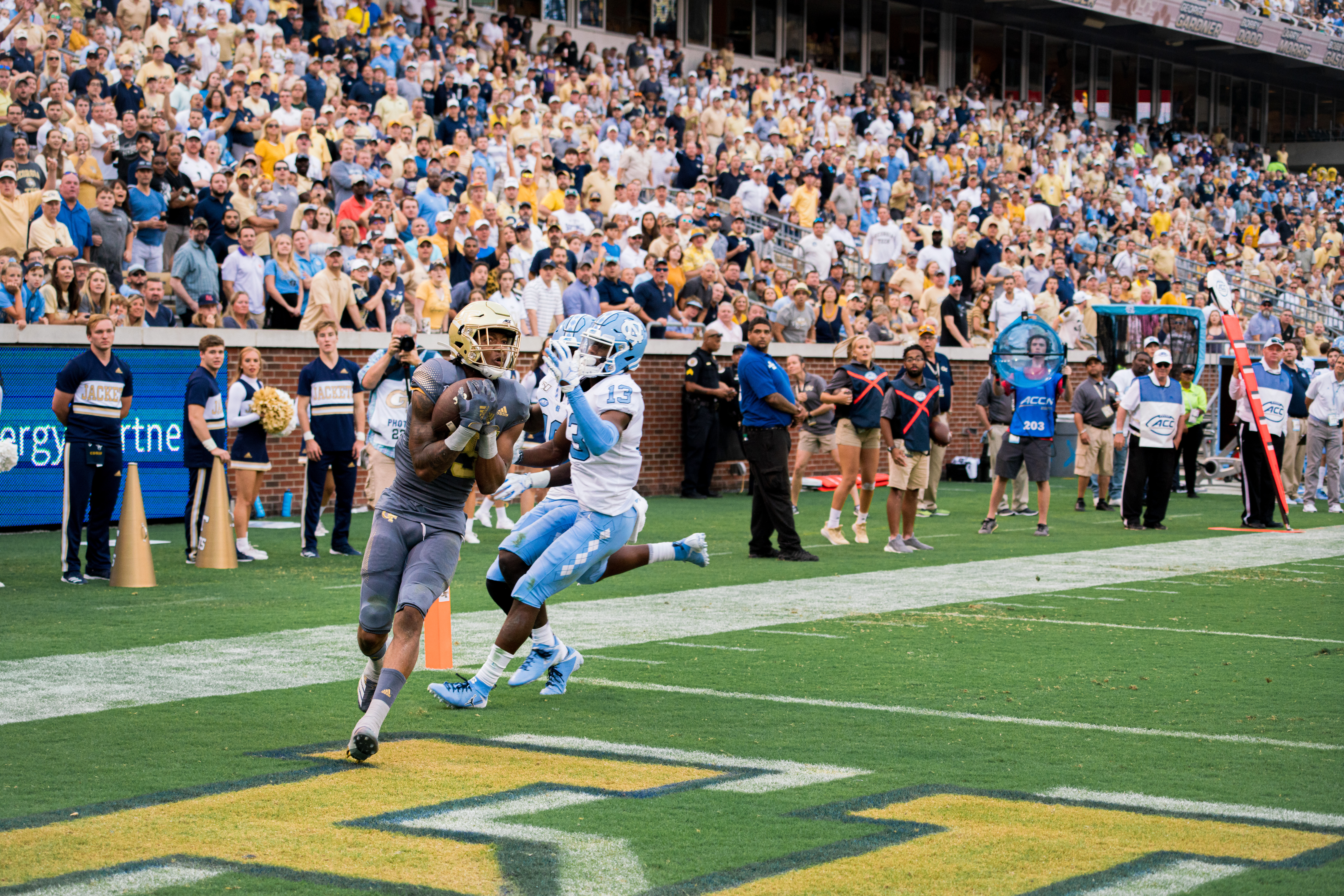 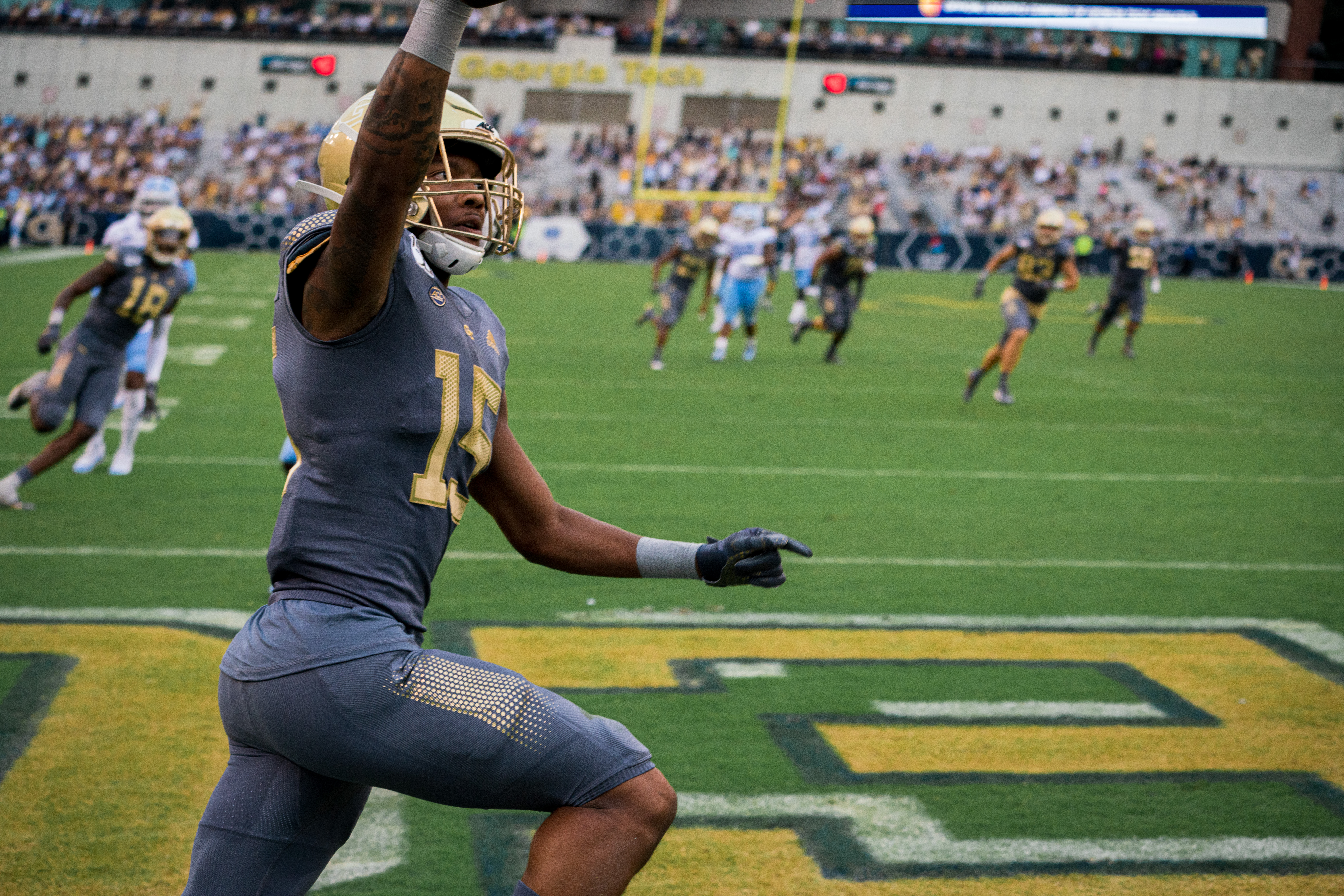 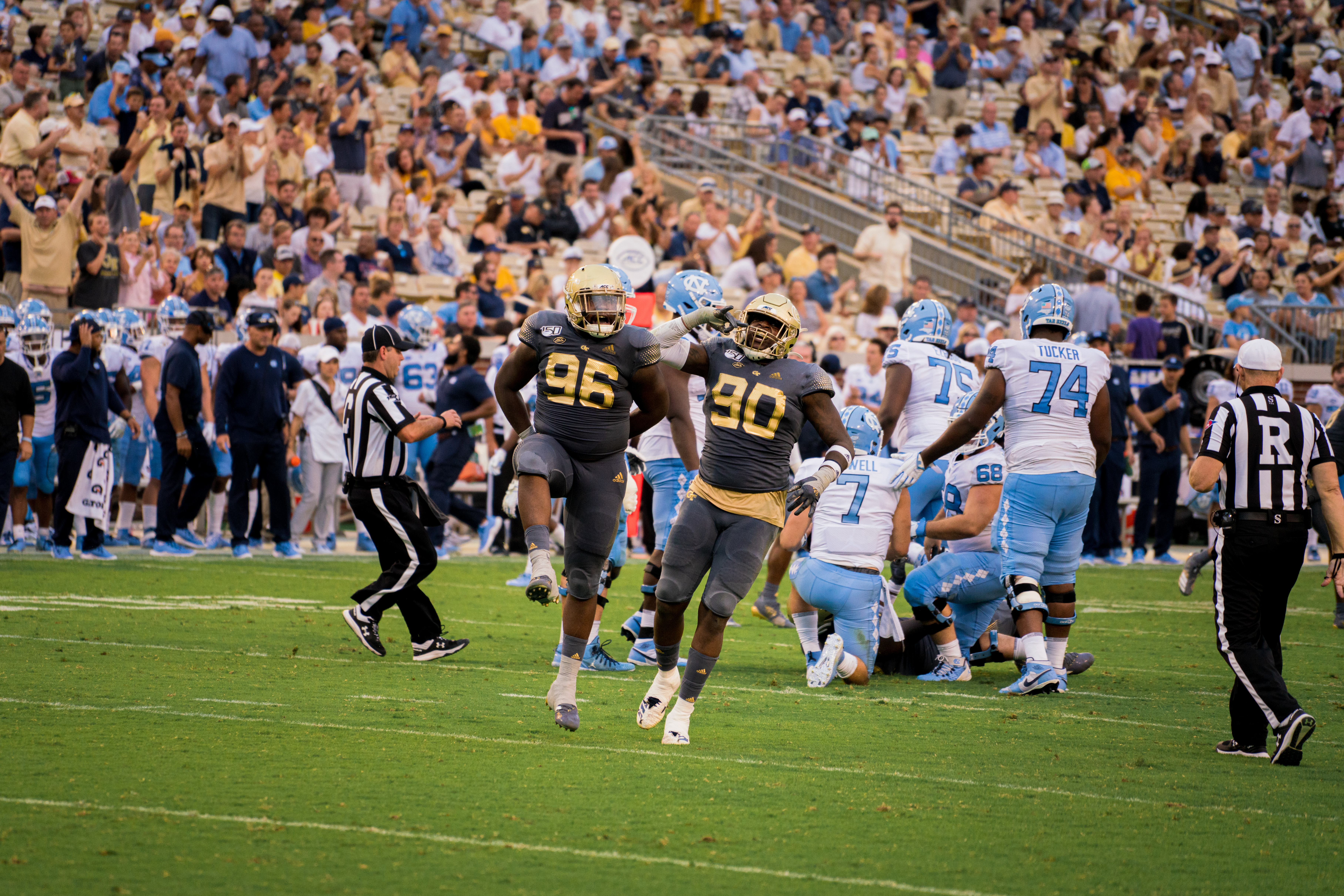